Former Integrated Design Commissioner Tim Horton was not so much underwhelmed as outraged by yesterday’s long-delayed unveiling of the Government’s vision for an Anzac Centenary Memorial Garden Walk, which he says is little more than a “brick footpath”.

“I took a look at the murals released and couldn’t believe it – I had to refresh the screen in case there was some error,” he told InDaily.

“If you have to amend legislation for this – don’t! Save it for something worthwhile.”

Horton was appointed as SA’s Integrated Design Commissioner by Mike Rann, but the position was subsequently scrapped by Jay Weatherill. He was the founding CEO of the Committee for Adelaide, but has since returned to his native Sydney, where he is now registrar of the NSW Architects Registration Board.

He said he and others who “may not live there but still believe in the place think we might need to hold an intervention sometime soon because, Adelaide, you’re doing self-harm”. 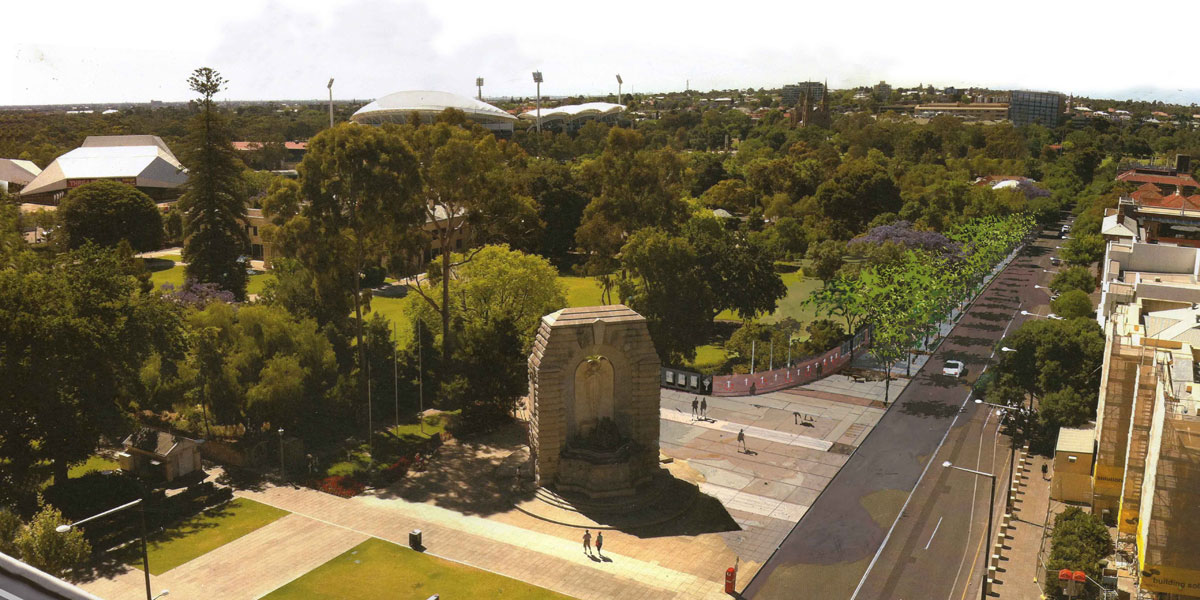 “My question would be is this the new norm in Adelaide?” he said.

“We see the festival square that starts with an ambition and ends with something much less, and I think we’re becoming expert with spin about turning memorials into footpaths, and wheeling out old governors to make it sound acceptable.”

His extraordinary rebuke follows a series of keynote infrastructure announcements – including the Festival Plaza and the Riverbank precinct – by the Weatherill administration, engineered by Renewal SA, of which Horton is openly disdainful.

“There’s something wrong in decision-making happening at the moment,” he said.

“Somebody is demanding less; somebody is asking for less, asking people to go back and take out the good bits.”

He revealed to InDaily that the Government paid “half a million dollars” to masterplan the Riverbank project, and “I had to fight Pat Conlon to do it”.

He says the masterplan was ultimately a “convenient public exercise” while the Government opened discussions with developer Lang Walker, who “comes up with something completely off the wall and it’s tickety-boo”.

“If you had no intention of good planning, you were better off giving half a million to Lang Walker and asking him to do whatever he wants,” he said.

Conlon responded that Horton’s assertion that he was behind the masterplan was “completely untrue”.

Then-Infrastructure CEO Rod Hook told InDaily he had already commandeered the $500,000 from the oval footbridge budget for the masterplan work, but that Horton was pushing for the work to go to architecture firm Hassell, at which he had previously worked, “at a price which was well over the budget”.

When the contract eventually went to ARM Architecture, “Tim was most upset that his recommendation had been ignored and wrote some fairly nasty letters having a shot at me”.

Hook says he wrote back similarly strongly that “he’s not going to tell me how to run a procurement process”. 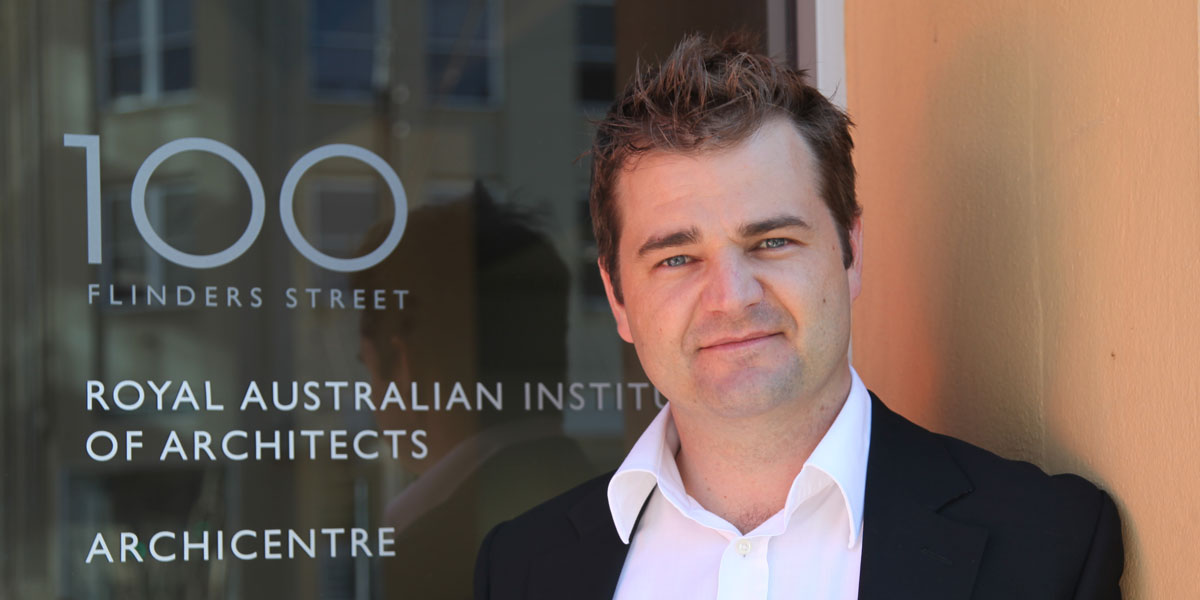 But if Horton was disappointed that the eventual plaza project did not reflect the masterplan, he similarly argues the memorial walk notion was originally envisaged as a “major civic space” as part of a vision that would refurbish Gawler Place and “connect Rundle St to the river”.

“All this work has been sitting there for two or three years and has not been progressed,” he said.

“Some of us have this extraordinary skip of hope that somehow that work might see the light of day.”

But if there is any effervescence, he says, it is “not a bubble of delight, but a bubble from the stinky bottom” of the river.

“This (North Terrace) is the city’s prime strip, we’re not talking about some back-alley here,” he said.

“Apparently this is how you do work on Adelaide’s prime boulevard.”

He bemoaned the “Great Adelaide exceptionalism”, which was “part of the Adelaide spin at the moment … but the results don’t match the ambition”.

The results, in this case, are annexing a chunk of the Government House lawn to widen the Kintore Avenue footpath.

But Horton insists: “There was a serious proposal that Weatherill took off the table, of opening up the (Government House) surrounds so people could actually use them.”

“All this talk of saving the Government House lawn is kind of bonkers … we should be taking it from the rarefied preserve of garden parties for everyday use,” he said.